Welcome to this site!

Plakias is a dreamlike place on the middle south coast of Crete. The once dreamy and almost deserted place, which served only a few inhabitants of the surrounding villages as an anchorage for their fishing boats, has now become a tourist hub, framed in a vast landscape of towering mountains and the Lybian Sea, full of sun and refreshing winds in the summer. Finikas is the name for the entire area with its villages, mountains and high plains.

This area has plenty of history and stories to be told. Refering to the latest archaeological datas, they date back at least 130.000 years… 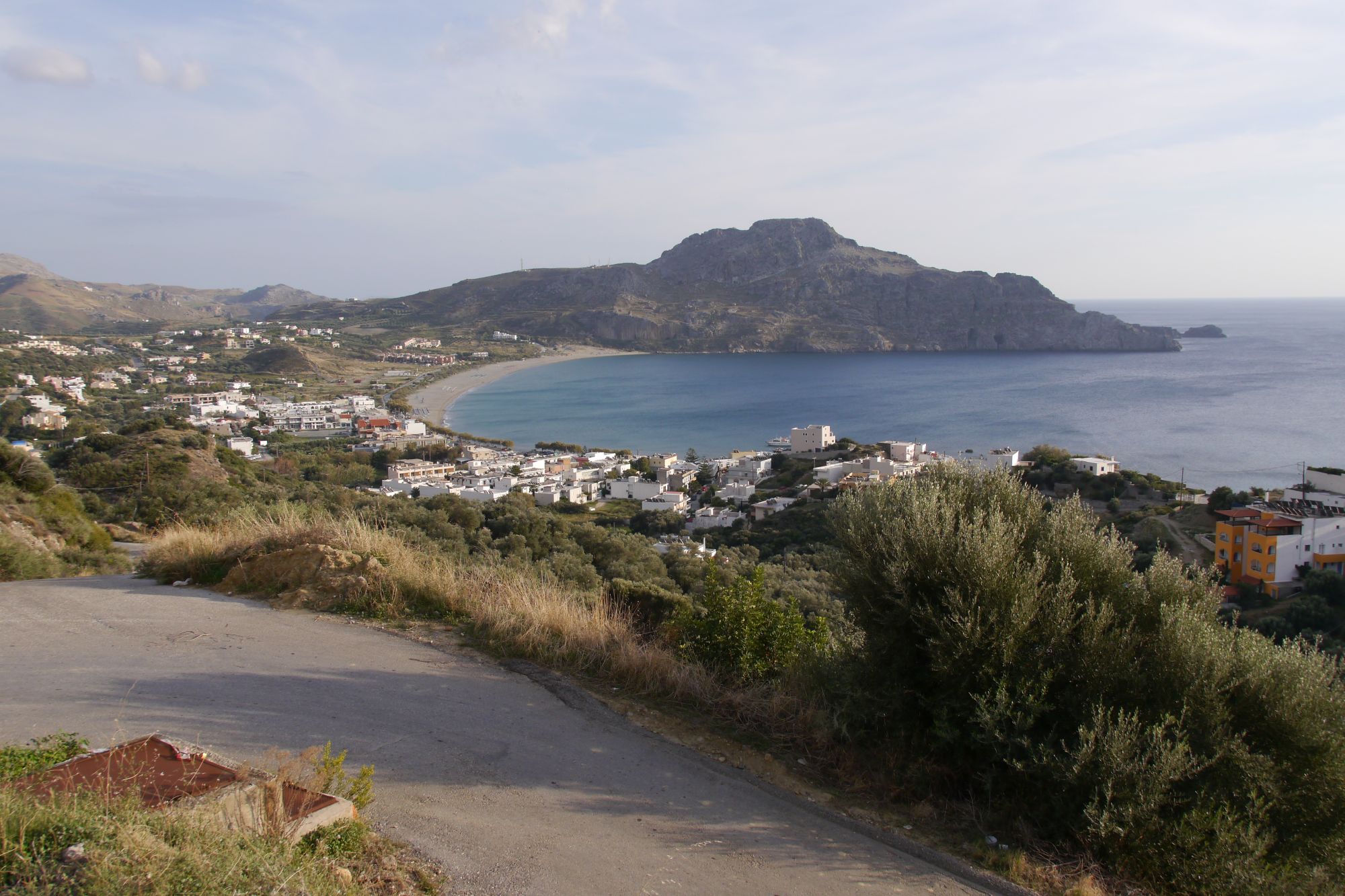 This website is intended to give an broad overview over the municipal unit of Finikas, among others over the local villages / communities of Sellia, Mirthios, Lefkogia, Mariou, Asomatos and others.

It won’t deal with matters like: which is the best tavern for eating, where to stay overnight or where to booze all night long. Nor it will deal with how and when to travel, where to rent cars or bicycles or which beach is the best. Such subjects are dealt by notorious (touristical) websites (see linklist). On the contrary this site is intended to those who tend to have a more in-dept concern to Plakias/Finikas and to get an overview over the country and their people.

Kakomouri, the sleeping dragon and Finikas 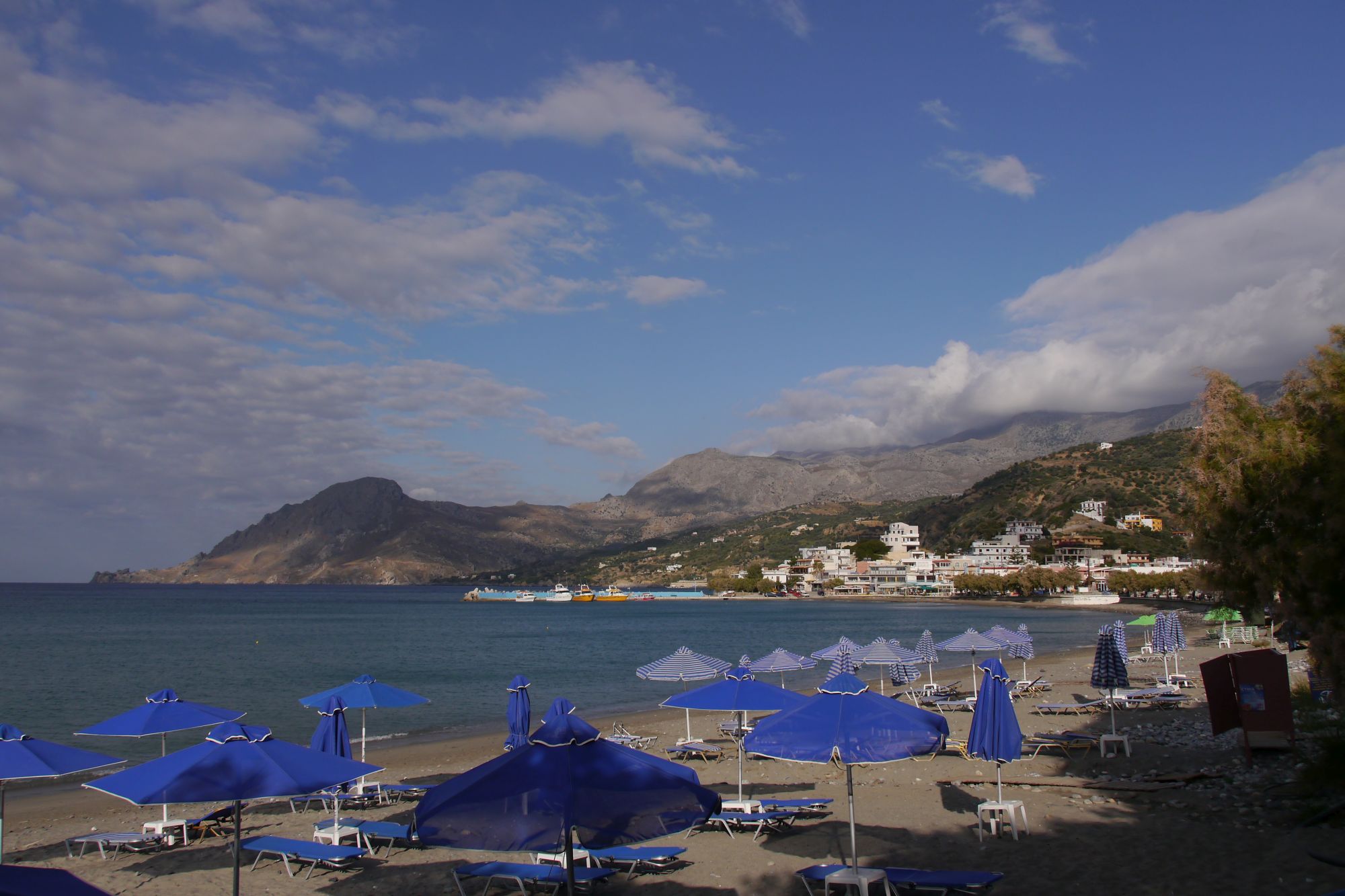 In the background you see the second cape of Plakias, the cape “Stavri”   (©) Andreas Engelhardt

The image at the very top of this site shows you the southern end of the bay of Plakias  and that cape is called Kakomouri. It’s a typical landmark of Plakias and Finikas alltogether, as well as the cape of Stavros close to Souda beach at the western end, called sleeping dragon.

Finikas is the name of one of the two municipal districts of the municipality of Agios Vasilios.

There are three meanings of the word “finikas” (φοίνικας); deduced from 1. the Phoenician, 2. from the mystical bird phoenix and finally 3. from the crete date palm.

The naming of the municipal district Finikas goes back to the former village called Finikias (you can visit the remaining ruins) above the beach of Souda west of Plakias.

Even though I aquired this domain some years ago, it is still under construction until further notice. The content will be diplayed gradually, analog to the results of my researches (especially reading and evaluating greek sources and realising translations takes a lot of time).

Likewise the design of the page may be still in progress.

Suggestions, corrections, tips for sources and other related inspiring contributions are highly welcome! As well as  corrections to my translations into english!