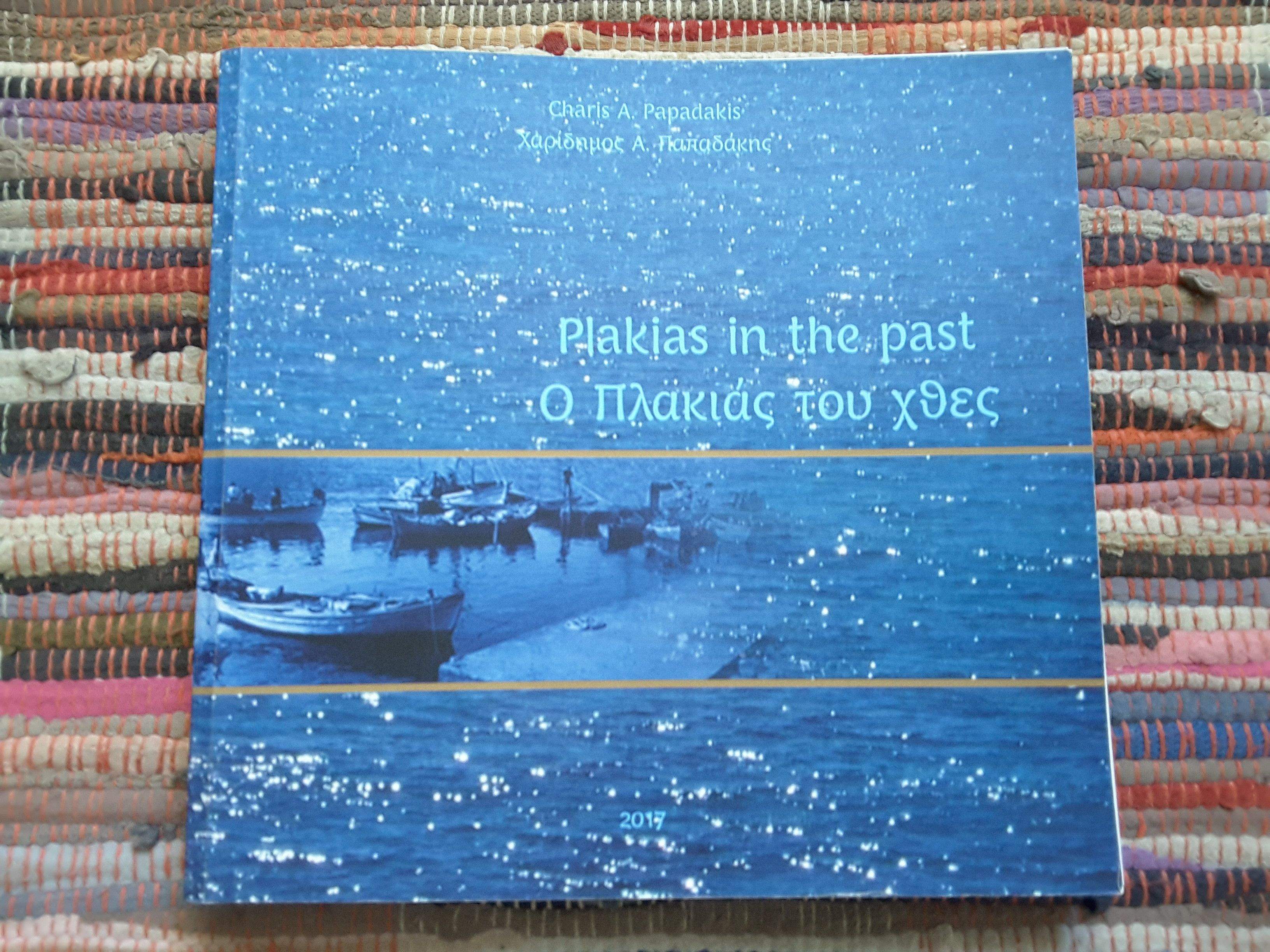 In August of this year, Charidimos (Charis) Papadakis published the second edition of his book about Plakias of the past (before the tourist boom) which was first published as greek only edition in 2010. Now there is not only an added english translation included, but it also contains many “new” old photos. The book is a must read for all friends of Plakias and gives a very good and interesting overview of the development of this place since the very early time, among others very extensively documented in the form of a photo album. Above all, it should not only honor the locals of earlier times, but should also serve as a historical memory for the younger generations.